What happens if the fire breaks out in a closed area protected by BONPET?

Due to fire the temperature increases and as a result of it the extinguisher liquid  also gets warming and expanding in the ampoule. When the temperature of the lipuid gets 85C°+/- 5C° it is converted into vapour and as a result of the changing of the lipuid state a pressure will be generated/created which breaks the glass into pieces. The vapour spurts in the area starting endoterm processes which take energy/power from the fire and thus they prevent the process of the burning variously and very effectively.

The chemical reactions which /produce the extinguishing effect of BONPET

The unique extinguishing effect of the BONPET automatic fire extinguisher is ensured by the chemical liquid filled in the ampoule which is getting to open-air followed by quadruple chemical reaction.

Asphyxiate effect I: further dissolving of ammonia to nitrogen and steam. It takes oxygen from the air (about 2-3%).

Covering effect: due to the heat produced by burning, the third important additional material, the chemical reactions of sodium-silicate finish the process of burning. The sodium-silicate dissolving silicon-oxide, the ‘kvarchomok’ react with sodium-oxide (which have fixed before carbon-dioxid because of the great affinity), and comes to sodium-silicate, which sticks like glass onto the burning material.

The remaining materials after extinguishing are not harmful, they don’t cause damage in electronical and electric systems. It can be cleaned down simply.

Due to the endoterm reaction, as a side-effect, small amount of sodium and carbon-dioxid are produced. The function of them is to prevent getting of oxygen to the combustion chamber. The no dissolving materials creat protected coating on the surface of the extinguishing liquid. This prevents breaking out the area, again.

In a fire in a confined space with increasing temperature in the room is heated and extinguishing liquid in a glass ampoule stretches. Extinguishing liquid at a temperature of approx. 85 ° C ± 5 ° C stretching causes the glass to shatter and liquid drops in a place where begins endothermic process which causes fire or energy deprivation. currently chilling in the room.As a byproduct of endothermic reaction is released in small quantity of nitrogen and carbon dioxide, which have the task to encase the access of oxygen to the burning area. On the surface of the liquid fire, liquid form of undecomposed material protective film, that prevents re-ignition.

During operation (heating) begin to break down chemicals. Increased expansion pressure crushed ampoule containing chemicals, they are dispersed in space. Pressure increase and diffusion area shown in the diagrams below. Distribution content extinguisher after dispersal is presented and evaluated in the following diagram and weighted averages based on tests in different situations.  averages are taken into account in different circumstances. 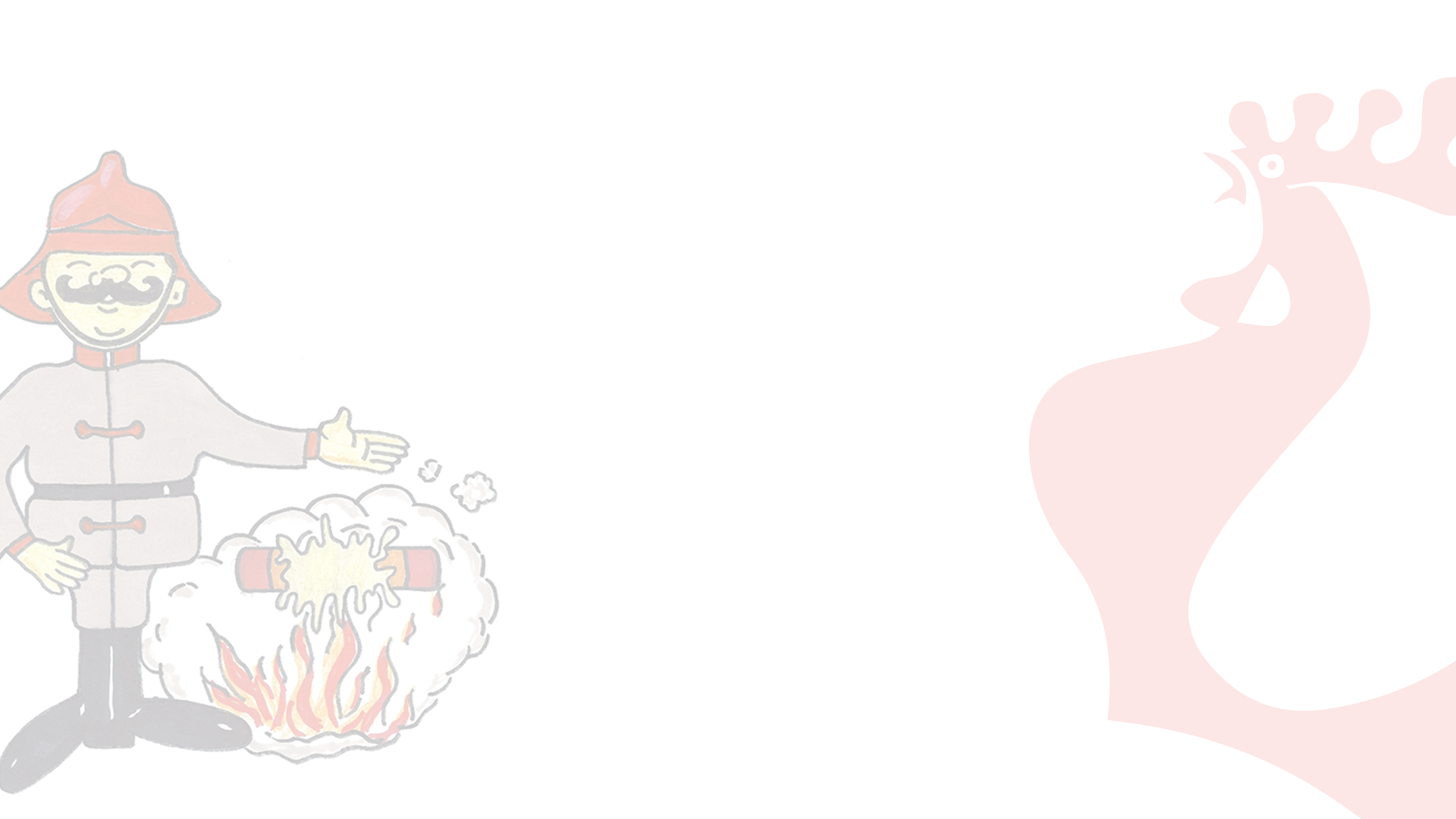